SEBA (short for Sebastian), along with his band of the same name, is a passionate, virtuosic, Argentinian-born Blues Guitarist based out of the New York City tri-state area who exploded on to the Blues Rock scene in 2021 with his first album release entitled SEBA. Growing up in Buenos Aries, Argentina and soaking up everything he could of American Rock and Blues, guitarist and the band’s singer SEBA, is now slowly carving out his own path in Blues Rock history. SEBA and his Blues Band take listeners and audiences through the gamut of Blues styles – including Shuffle, Swing, Funk, Delta, Contemporary, and Classic Rock. SEBA is bringing new audiences and long time blues and rock fans alike on a serious musical journey as they combine influences from Jimi Hendrix, Robben Ford, B.B. King, Joe Bonamassa, and Albert King (to name a few) in innovative and entertaining ways while blazing his way as a positive guitar force on the Blues and Rock live music scene today. 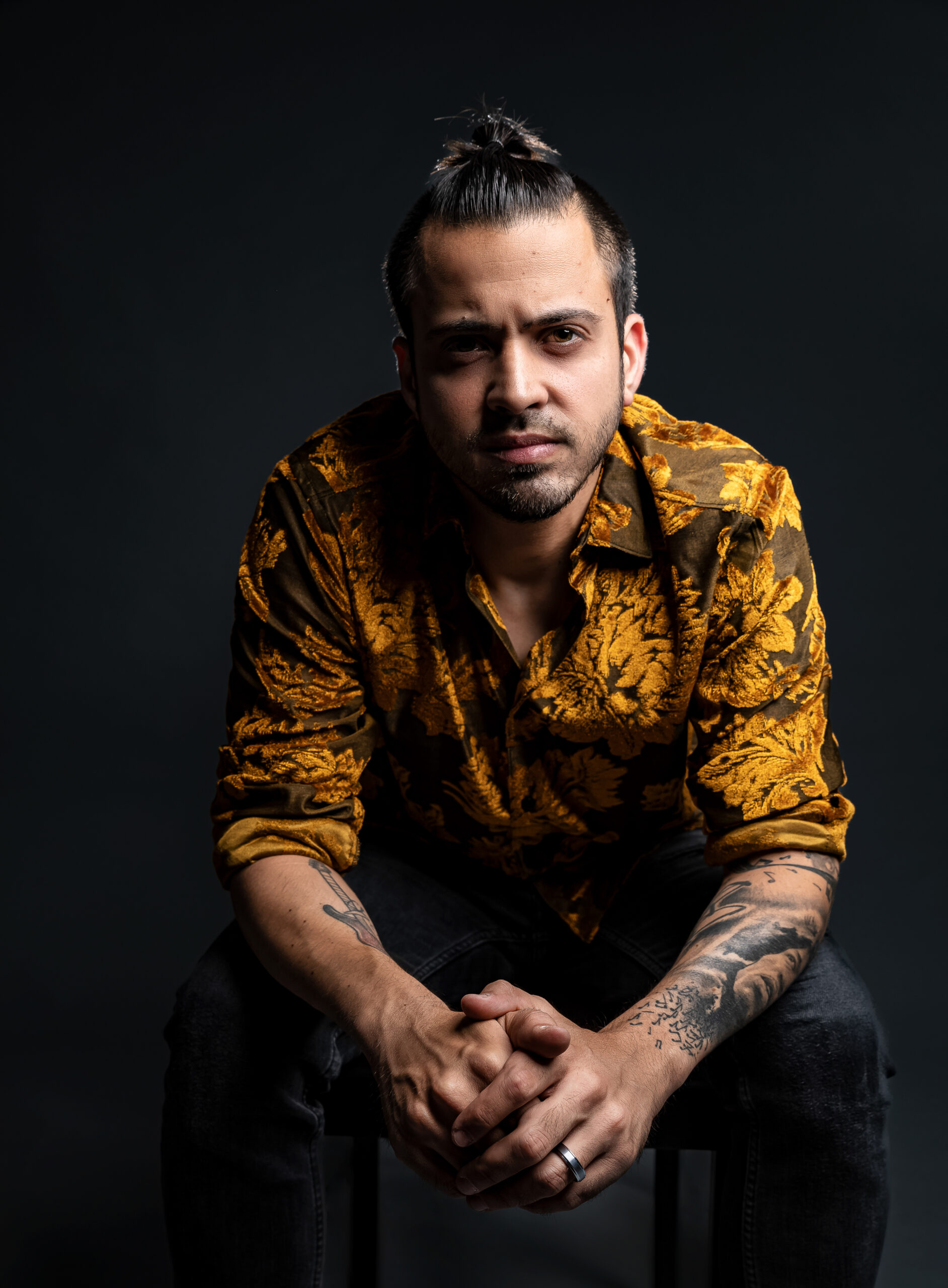 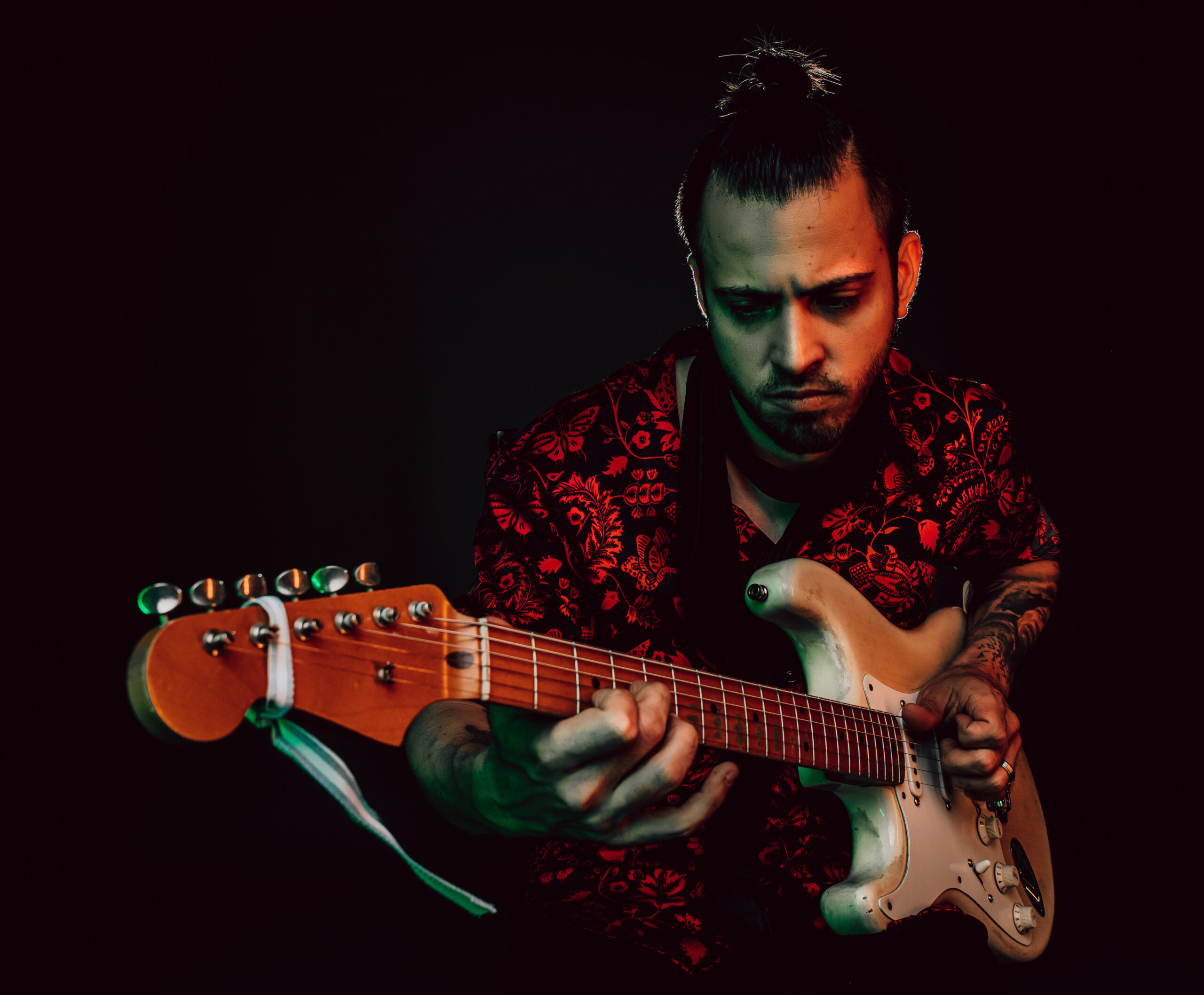 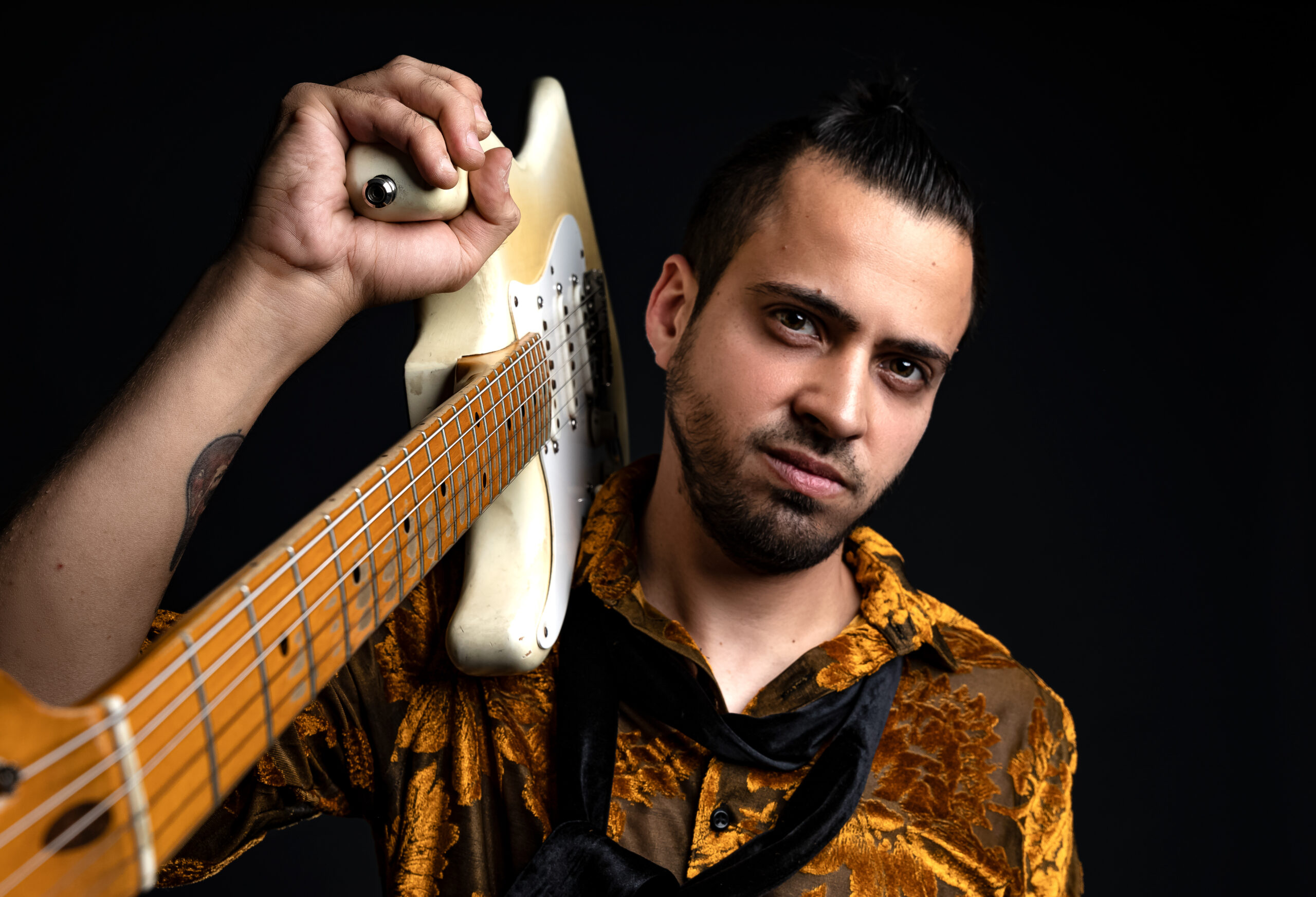 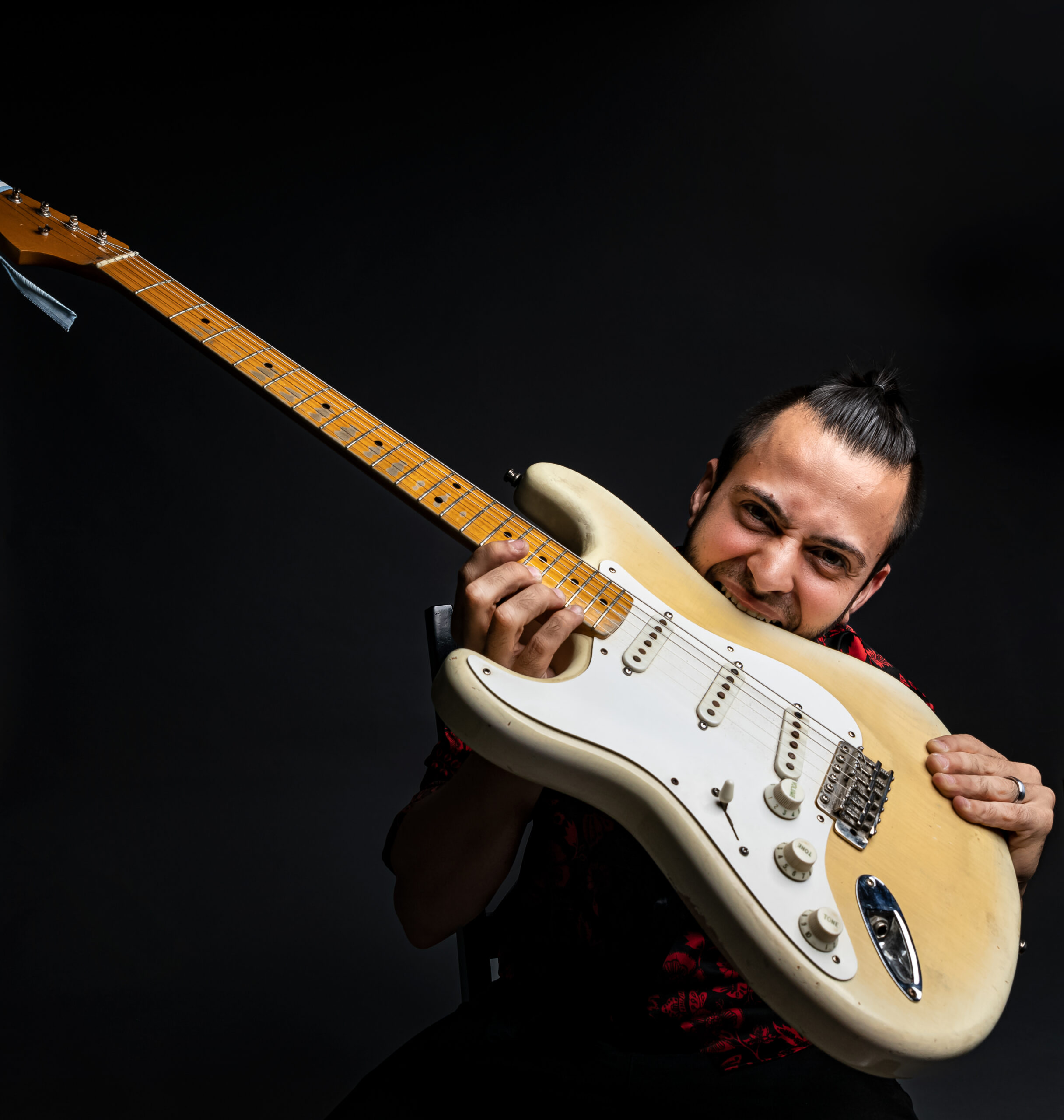